Don’t believe nobody, do not listed to no one 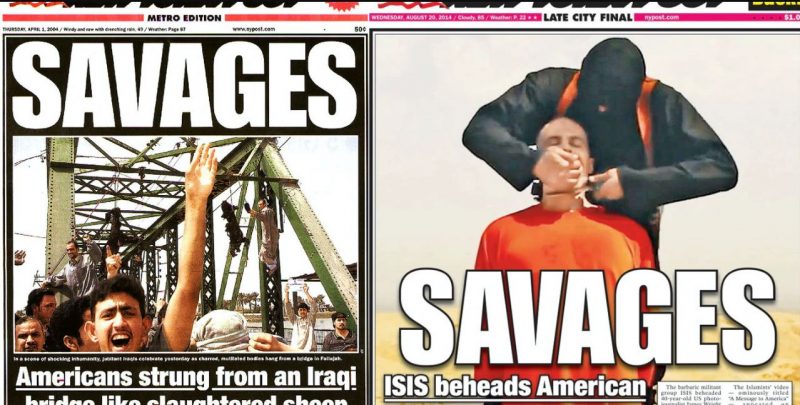 Truth is salvation, but very few can manage and accept it.

The ability to lie said government and the media is at such a level that there are truths that no one, other than who tells them and who has helped and tell them can understand.

The scene of yesterday’s member of parliament is one of those. I don’t write the name for valid reasons.

Everyone has had it, everyone who calls it heroin, when in fact it is paid to lie.

I have worked in those environments for almost twenty years and I tell you that 95% of the things you hear, see and share are lies.

Seat belts have become an obligation for a period of media propaganda with hits of numbers, fakes, statistics of accidents and deaths. The same was true of the helmet. the images of the fatalities in the accidents were all false.
They don’t care about our health, on the contrary if we get sick, if we break and if we die, all the better. They are interested in controlling us. And year after year, they raised the dose to control us more and more.

The massacre of the Orlando disco, the truck on the promenade in Nice, the American journalist James Foley beheaded on his knees …

There is no single video showing the FACT (knife that cuts the throat), not even in the DEEP WEB or DARK WEB.

When someone tries to inform the public… goodbye!

Assuming that ALL (apart from those who, like me and some of my former colleagues, who do not speak to make audiences and not to sell something) lie, is the right way to live nowadays. Inquiring is useless. It is just a waste of time. Only those who understand this and begin to devote time and energy to what it takes to solve (The Solution) will be saved.

Moral of the story … Stop watching TV, reading newspapers and even YouTube, and let’s move to solve.

PrevPrecedenteWhy so many small businesses are shutting down?